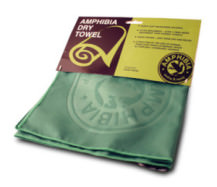 I love microfibre towels.  They are so useful I don’t understand why everyone doesn’t use them. I see people in the gym and swimming pool using beach towels to get dried and its madness! Their towel takes up half of their bag and will waste a load of space in their washing machine and cupboard.  Unless you are a beached whale you don’t need a beach towel to get dried! Im truly amazed that I don’t see more people using microfibre towels but from speaking to others I think there are two main reasons – they just use the old towels that they have and they don’t understand how useful microfiber towels are… well let me reveal all! 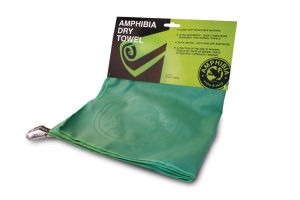 Ive about 15 old towels lodged in my hotpress, so of course it’s rational to think why not just use what you have instead of buying something else? Human nature being what it is, people will only buy something new when the perceived advantages of the new item outweigh those of the old one. The same goes for our range of Amphibia bags – everyone has a few old bags at home so they don’t really need a new bag, until they realise the advantages the new bag holds over their old one.

So what are the advantages of a microfiber towel compared to a standard towel? The main advantages are as follows: 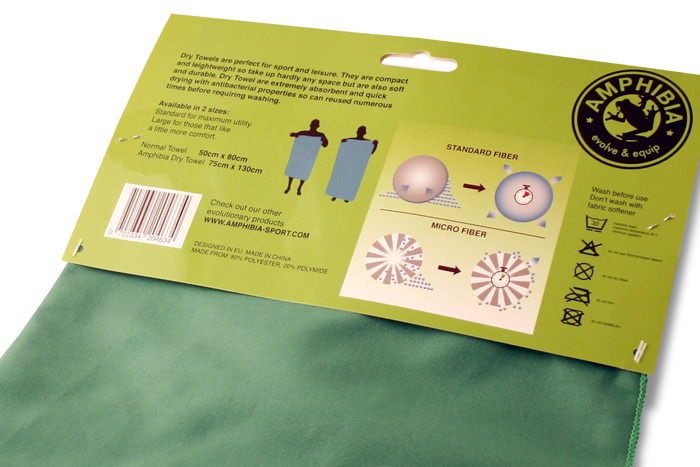 So from convenience, environmental and space-saving viewpoints the microfiber towel is a big winner. But how does it work? Basically they are many more and smaller micro fibres that make up the towel and because they are so thin and plentiful they absorb and release water much easier than conventional cotton towels. Indeed microfiber is so useful we use the same material for our Dry Mats as well, although they need a rubber bottom to prevent the mat absorbing moisture from the floor (indoor changing) or ground (outdoor changing). 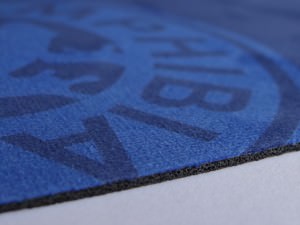 So for somebody participating in sport microfiber towels are the perfect sports towel. They take up a fraction of space and are really absorbent for water and sweat. They can be re-used numerous times without hygiene or odour issues and will dry out quickly after use by just hanging up. So whether its a gym towel, swim towel, spinning towel or general sports towel they’ve got you covered. 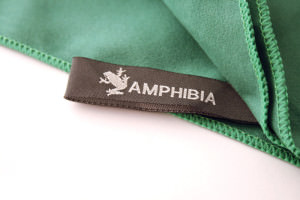 But it’s not just athletes that benefit from microfiber towels – anyone can! Travellers will save space in their luggage and can re-use the towel more often, its the perfect travel towel.  Parents can use them with the kids and save loads of space and everyone else who washes themselves (that’s most of us) will love them.  Amphibia calls its microfibre towels “Dry Towels” coz thats what they are good for 🙂 and they have 2 sizes – standard which will dry your whole body and large which is big enough to wrap around your body. Great for swimming, gyming, classes, spinning and anything else you need them for.  No beached whales need apply… 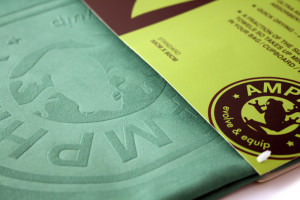 One Response to “Microfibre Towels”